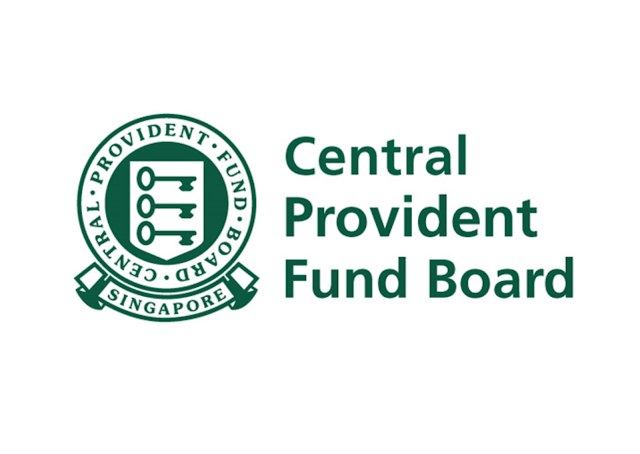 All credits goes to John Lam for this write-up!

Whenever you read about Temasek losing money on an investment, one of the retorts you commonly hear is how the CPF minimum sum is going to increase again or that the CPF Board is going bankrupt.

Or when GIC invests in a big real estate venture, there would be some comments on how Ho Ching is gambling our money away.
As someone from the fund management industry who deals with institutional clients, I get annoyed at comments about CPF because they are factually wrong. Temasek doesn’t manage CPF money and GIC has nothing to do with Ho Ching.
But for the layman, it can be rather confusing since Singapore has not one, not two but three entities who manage Singapore’s assets.
As someone who is not so “lay”, let me try to clarify the differences between Temasek, GIC and MAS.
Temasek Holdings is a holding company owned by the Government of Singapore. A holding company is a company that owns other companies. Holding companies usually do not produce any goods or services. It’s purpose is to own shares of other companies to form a corporate group.
When Singapore became independent, the government had ownership of various local companies such as the predecessor of Singapore Airlines, Singtel and so on. Temasek was incorporated in 1974 to hold and manage the companies that were owned by the government on a commercial basis, allowing the government ministries to focus on policy making.
In this sense, Temasek started off with a portfolio that was nearly or completely 100% Singaporean companies only.
Temasek’s portfolio value grew tremendously in the 1990s and 2000s when it started listing many of these Singapore companies publicly on the stock market. With the capital raised from public listing, dividends and sale of portfolio companies, Temasek used the proceeds to invest outside of Singapore. Today, Singapore makes up less than 30% of Temasek’s portfolio.
Temasek as a holdings company, doesn’t manage Singapore’s government or foreign reserves or invests CPF money belonging to Singaporeans.

So who manages your CPF money?
The Singapore government issues 3 types of bonds. Singapore Savings Bonds which is sold to retail investors, Singapore Government Securities which is sold generally to institutional investors and the Special Singapore Government Securities (SSGS) which is sold only to the CPF Board (CPFB). The returns from CPFB’s investment into SSGS are then used to pay your CPF interests.
Proceeds from all the bonds mentioned must be invested and are not used directly for government spending. The bond proceeds together with proceeds from treasury bills, land sales and budget excess are commingled together and deposited into the Central Bank, MAS. (This is the government level version of how an individual deposits their spare cash into a UOB or DBS).
MAS converts these funds into foreign currency and manages a portion of it. Some of it forms our official foreign reserves (OFR) which is used to manage SGD as a currency to keep it stable against a basket of foreign currencies. MAS also charts the growth and appreciation of the SGD against this basket of currencies and lets it trade within a band. MAS needs a reasonable size of OFR to defend the SGD. In the 1997 Asian Financial Crisis, many Southeast Asian nations saw their currencies depreciate rapidly and suddenly because they lacked the resources to defend their currency against market forces.
However, OFR investments which comprises various forms of foreign government treasury bills and bonds, are shorter term and lower yielding investments and would not be able to meet Singapore’s objectives of growing its reserves beyond the rate of global inflation.
As such, other parts of the reserves are managed by MAS in various investments for longer term returns but a significant portion of it is passed to GIC (who is the fund manager of the Government of Singapore) to invest for the long term to ensure that Singapore’s portfolio grows above the global inflation rate. (This is similar to how you would invest your own savings rather than leaving them in a low yield savings account to ensure that your money grows rather than getting eaten away by inflation.)
And contrary to naysayers, GIC isn’t losing money on its investments. Not at a portfolio level anyway. For Financial Year 2018, GIC’s 20 year return is 3.4% above global inflation. It’s not super fantastic but it’s definitely not loss making either. Similarly for Temasek, it has helped generate returns of 15% to shareholders over the past 40 years. (This is on an annualised basis and excludes capital injections).
In summary, Temasek started off as a holdings company for Singapore Inc but today, behaves somewhat similar to a fund manager while GIC is the fund manager for the Government of Singapore. Both sovereign wealth funds have had loss making investments that have made the news in the past but the gains they made from more profitable investments far outweighs the less profitable ones.

Up to this point - John Lam wrote all these on Facebook.
Credit goes to him, not me!

Where are you going to find such a high interest with almost a risk-free rating?

The only downside is you can only use after a certain age which is actually still good because by the time you get old, sometimes you won't be able to think straight but income still gets check in every month which acts like an annuity that is CPF LIFE.

Retirement planning is not about taking your money all out and say "I want to enjoy life, it's my money." It is about making sure that you still get food on your table everyday and still be able to pay your bills.

Most Singaporeans that don't know how compounding works and how it can snowball are the ones who complain the most. If CPF didn't have such a high interest rate with AAA rating (almost risk-free and has not defaulted before), your money few decades down the road would not be sufficient enough for you to survive for the lower and middle income class.

For those who may not be so financially knowledgeable and may be misled by people who think there is a conspiracy in the government sector:


Audits are for independent financial firm to detect and flag out anything that is wrong.
Don’t be misled by half-truths.

SCEИE
Someone who loves to read about the financial market during his free time, wants to manage his finances and invest his money for his retirement. The stock market is what interests me the most. News that will send stocks up and down - an addict to volatility.